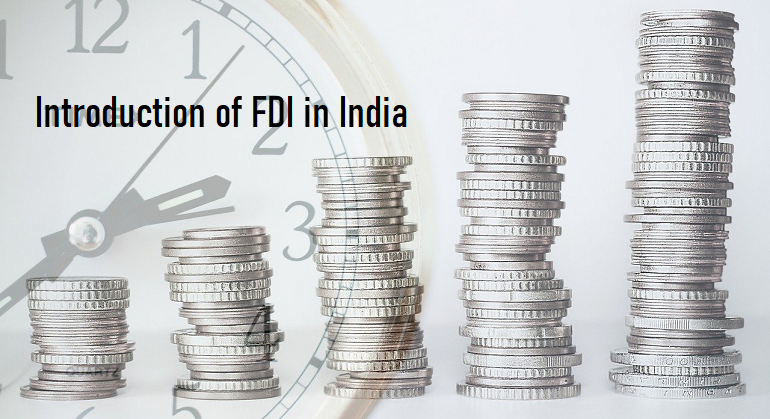 Written by Priya Kalpushu on 13 February 2020

Foreign Direct Investment is a kind of investment into an enterprise in a country by the other enterprises situated in another country by purchasing a company in the target country or by widening operations of an existing business in that country. In the period of globalization, Foreign Direct Investment takes an important part in the development of both developed and developing countries.

FDI is one of the measures of growing economic globalization. Investment has always been a matter for developing nations such as India. The world has been globalizing and all the countries are liberalizing their policies for welcoming investment from nations which have ample capital resources. The nations which are developed are concentrating on new markets where there is the availability of a huge number of labours, the scope for products, and high profits are attained. Therefore, in emerging markets, FDI has become a battleground.

An Indian company may accept Foreign Direct Investment under the two routes which are as under :

Importance of FDI in India

The Indian economy stood at the 11th position in the world regarding to the nominal gross domestic product (GDP) for the financial year 2011-12 observed a year low growth of the Indian economy (grew at a rate of 6.5%) and reasons traced could be the weak financial policy, cut in investments and inflation issues. India is one of the most pleasing destinations for foreign investment. Since liberalization, when FDI were permitted to enter India, our economy has grown by manifolds. Foreign investments play a very important role in the Indian economy. The importance could be attributed to the following reasons which are as under :

FDI through the automatic route

The sector, where 100% Foreign Direct Investment is permitted through the automatic route, are as follows :

Foreign Direct Investment plays a significant role in the long-term progress of a country not only as a source of capital but also for increasing competitiveness of the domestic economy through strengthening infrastructure, transfer of technology, generating new employment opportunities and raising productivity. India emerges as the 5th largest recipient of FDI across the globe and 2nd largest among all other developing countries (World Investment Report 2010). Foreign Direct Investment always helps to create employment in the nation and also provides support to the small scale industries and helps countries to put an impression on the worldwide level through globalization and liberalization. 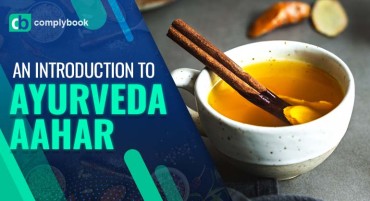 An Introduction to Ayurveda Aahar 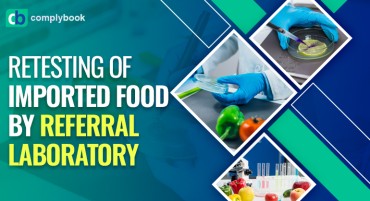 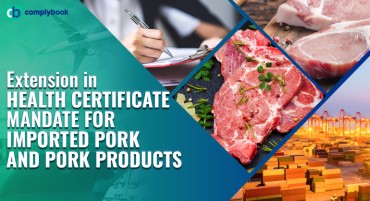